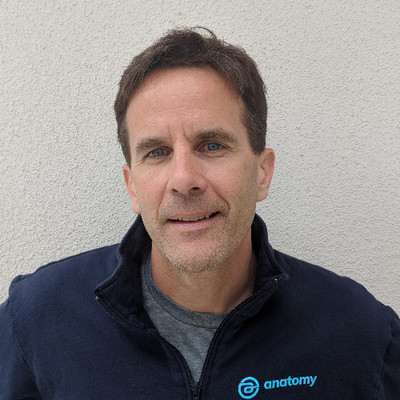 Founder at B2B[BI]
Founder at B2B.BI & SaaSrite, Co-Founder at FatTail
clients8testimonials7
gold Bravado Member
Bravado Score
remove_red_eye
View public
share
Share
Sort by: Defaultkeyboard_arrow_down
Client Titlekeyboard_arrow_down
Client Industrykeyboard_arrow_down
verified
“
Jon has been a huge asset to Feathr in the several months that we've been working with him. He's appropriately "ruthless", ensuring that we're focused on and improving the most important growth levers for our business. Jon came in, listened, and quickly nailed down the answers to key questions and more. What we have now is a clear foundation around our key questions. From that we've been able to map out each prospect/customer interaction in the most appropriate way and have achieved remarkable sales results, beating internal goals handedly. 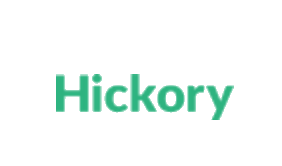 Hickory
verified
“
Every time I talk to Jon I learn something new. And that's saying a lot because I've known him since 2002. He's both the student and the master of enterprise SaaS sales. He's the kind of lifelong, self-directed learner that colleges always brag about in their brochures; but he's the real deal. I'm pretty sure he was just born naturally intellectually curious and extremely tenacious. I leaned on Jon pretty heavily at Friendbuy when we were trying to scale our enterprise SaaS revenue and sale process (and hiring). We were at the inflection point between, "Just being happy to get a big deal," and asking ourselves, "How do we structure and get annual contracts?" We'd read all the current books on SaaS sales but it's much better hearing it from an expert; book learning is really just supplemental to good mentorship. The best part about any conversation with Jon is that there's always a drill down on the intersection of the sales Venn diagram where strategy and tactics meet. There's always the, "Think this way about it and how it all fits together," coupled with, "Then do these activities to make it happen." His approach is always consultative and thoughtful. Any time we finish a call, I'm staring at 2 or 3 pages of notes plus a roadmap to get things done. 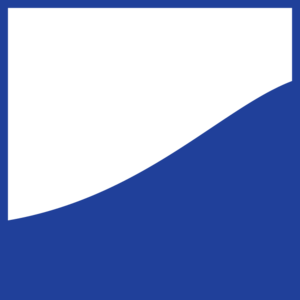 FatTail
verified
“
John has been a tremendous asset to our company, helping to streamline sales ops as well as help Feathr recognize its largest revenue opportunities. Jon is a great mentor, and I would recommend him to any startup, and especially to SaaS companies considering he has run a successful SaaS company himself.

Carolina Panoff
VP of Digital at The PPI Group 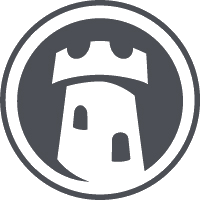 Windsor Circle
verified
“
We've had the genuine pleasure of working with Jon around 3 months now. Dealing with Jon has been one of the rare instances where someone manages to exceed your lofty expectations, both personally and professionally. I could spend several expansive paragraphs describing all of the components of our company he's touched, influenced, and improved while working with us (marketing material, prospecting processes, sales enablement, customer success, etc.) - and he would deserve every sentence describing his proficiency at those aspects of growing a business, but I'd be doing a disservice to the qualities of Jon that make him really special. Jon is above all an artfully thoughtful, educational, and productive partner to have for your business. For all of his professional currency and experience, he never rests on his laurels or pulls rank when discussing something or is satisfied with just delivering instructions. He strives to understand the context of your business model, customers, and employees when offering guidance - and works very hard to handle action and implementation as much as possible for everything he deals with. I recommend Jon to anyone who has need of his services with as much immediacy and fervor as I possibly can. 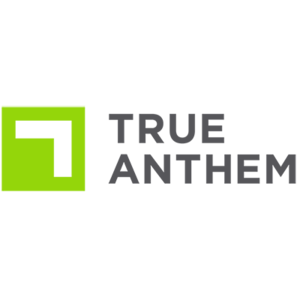 True Anthem
verified
“
Jon has the gusto and humility to tackle any problem and figure out the "10x" solution. He truly cares. I trust his advice on everything related to business development and management, and I can't recommend him enough!

BrightFunnel
verified
“
In my extensive conversations with Jon, it's obvious that he has thought more deeply through the customer buying journey than most Sales leaders have. He has a unique perspective on what is really going on - from the customer's point of view, and is focused on developing solutions that enable sales executives with the tools and processes to sell effectively within the customer's reality. In terms of personality, Jon is high energy, contagious optimism, and focused on you, not himself. He is confident, but not arrogant, and engages with you in a way that you walk away from every conversation having learned something new. 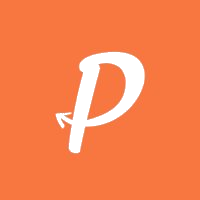 Pathgather
verified
“
If you're an early stage SaaS startup, I'd recommend you speak with Jonathan. For BrightFunnel, he did it all: figured out value proposition, identified best-fit prospects, brought in deals, established systems and process, and hired a strong early sales rep. This contributed directly to our successful Series A raise. 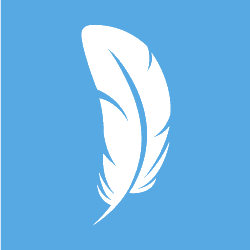