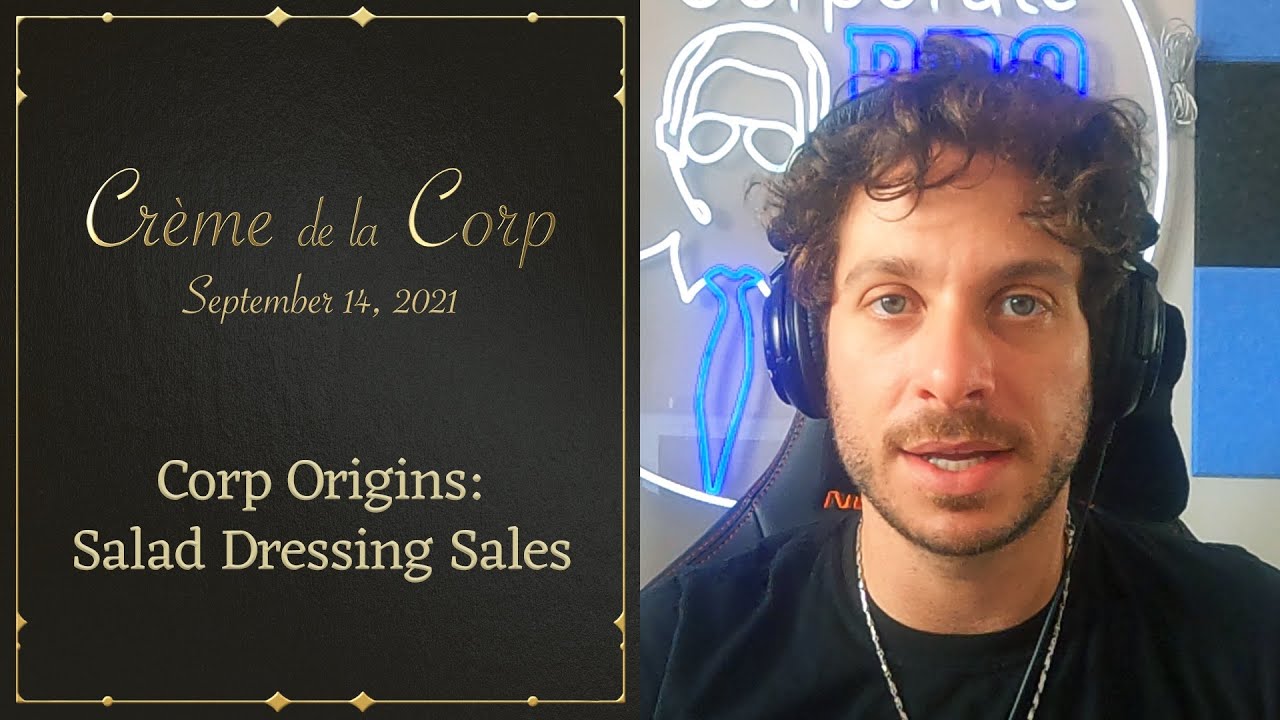 5 posts from Bravado's War Room. Unfiltered reactions from Corporate Bro himself. This is the best of the best or as they say in French because we like to be classy, the Creme de la Corp. It's a slice of piping hot 'tent from our users to you.

This week, Corp talks Automating Their Entire Sales Job with﻿@SaaSData﻿ and ﻿@TheNegotiator﻿. Work smarter not harder people! However, you do have to be smart to work smarter, which ﻿@GeneralCorp﻿ isn't unfortunately.

Next, ﻿@GeneralCorp﻿ addresses the the GINORMOUS red flag from ﻿@AnonymousSource﻿ 's company and gives them a piece of his mind.

Then, we hear Corp's origin story thanks to﻿@TheOverTaker﻿asking the War Room, what the first thing you ever sold was? We also get to hear from ﻿@BigMeech﻿ ﻿@PhillySales﻿ and ﻿@NoSuperhero﻿ who was just as super tight as ﻿@GeneralCorp﻿ was in college 🌿🤌.

@mr.mcsalesy starts a competition for the worst manager of the year award and ﻿@poweredbycaffeine﻿ takes shots at ﻿@GeneralCorp﻿ 's LinkedIn clout-chasing.

Finally, we hear from ﻿@Oden﻿ who is struggling on the phones as an SDR. ﻿@GeneralCorp﻿ gives some real friggin advice on this because we all go through it and he teaches us all how to make sales work for everyone... or whether it's time to move on and find something new.

And that's it - HOLLLLLLLD UP! We got one more people and this one... is a saga that we were all watching like our daily soap. No joke. It's the infamous story of how @Do.it.for.the.checks done messed up. We had to include this one because it's the first War Room post that has been sold to Hollywood where it's going to be a friggin riveting Netflix doc and the next and final film of Quentin Tarantino's career. So congrats to you @Do.it.for.the.checks and to everyone who's posts and comments led to this fine, award-winning YouTube show called Creme de la Corp. We couldn't do it without you.

Keep the conversation going below in the comments and please submit other posts that you'd like to get Corp's take on. 🤙🐬

*Upon sign up we require LinkedIn Authentication to verify that you are a sales professional.
My Feed Academy Log In